Cancellation notification – It’s with a heavy heart that Taronga announces the cancellation of the 2022 Twilight at Taronga Concert Series.
Read more here

The Twilight at Taronga stage will again be filled with gales of laughter as the finest and funniest comedians strut their stuff in a blockbuster 2-hour comedy extravaganza.

A specially curated line-up of comedy superstars will take to the stage to burst your sides, hurt your cheeks and leave your throat sore from laughing.

In keeping with tradition, the Comedy Gala features some of Australia’s top comedians, so expect this line-up to be top shelf. More details to be announced soon!

These shows may contain some language and adult references, you know, regular comedy stuff. All are welcomed but the Comedy Gala is usually most appropriate for those over 15 years. 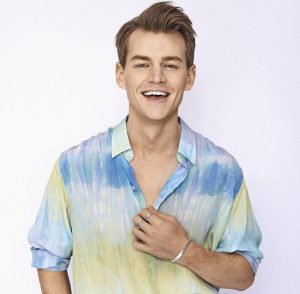 Joel Creasey is one of Australia’s most-popular, acclaimed and charmingly controversial stand-up comedians, and radio and television presenters. His outrageous wit, sass and unrivalled story telling abilities provides you with some of the funniest and fiercest stand-up you’ll see. 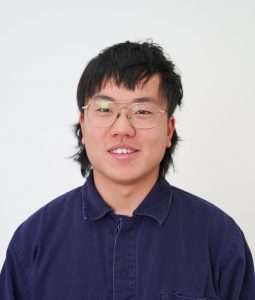 Sydney boy Aaron Chen is a stone cold killer with exquisite mic technique, and he’s going to bring you the freshest and most splendid comedy you will have ever seen. 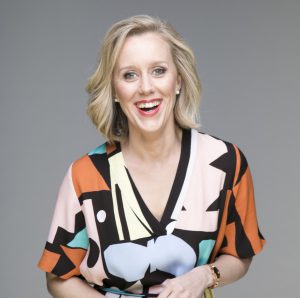 Since then she’s toured acclaimed stand-up shows around Australia, is a host of The Great Australian Bake Off and is a regular co-host on Network Ten’s The Project. Claire is a stalwart of the Melbourne International Comedy Festival where she returned this year as moderator for fan-favourite event The Great Debate. 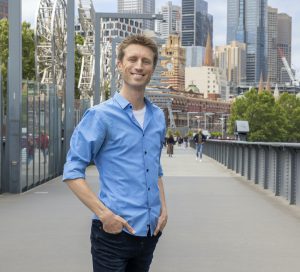 Sammy J is an award-winning comedian, author and musician. A proud nerd, he abandoned his law degree to travel the world and sing funny songs for a living. He is the host of ABC Radio Melbourne Breakfast and the star of his own AACTA-nominated, weekly political satire on ABC TV. He is also a much-loved live comedy performer and one half of the man/puppet duo Sammy J & Randy.

As a solo act, Sammy J won the Best Newcomer award at the Melbourne International Comedy Festival. He has since performed in Edinburgh, Montreal, and every major Australian comedy festival. His albums “Skinny Man, Modern World” and “Symphony in J Minor” both received ARIA nominations for Best Comedy Release. His recent solo show, “Hero Complex”, won Best Comedy at the Melbourne Fringe Festival and was nominated for a Helpmann Award in 2017.

Collaborating with Heath McIvor, “Sammy J & Randy” won the Barry Award for Most Outstanding Show at the 2010 Melbourne Comedy Festival. Their acclaimed live shows have taken them from the Sydney Opera House to London’s West End, and in 2015 they were handpicked by Neil Patrick Harris to appear in his Montreal Gala. Their musical sitcom, “Sammy J & Randy in Ricketts Lane”, premiered on ABC TV in 2015 before launching in the USA & Netflix UK, and was nominated for three AACTA awards. 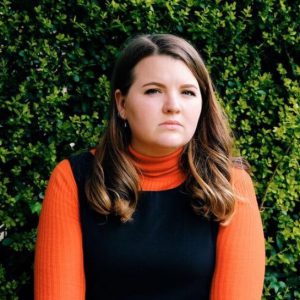 I’m Danielle, I grew up in the rainforest eradicating feral pigs, swimming in creeks and foraging for wild raspberries. My grandad built a flying fox over a river, it was basically a hammock attached to a wire and you’d pull yourself over. I have a severe fear of heights, unrelated. Imho my Grandad is the coolest person in the world. My biggest regret in life is buying a hatstand, IT’S COVERED IN JUNK!! That’s an example of how relatable I can be.
> WINNER, Best Newcomer, Melbourne International Comedy Festival 2018
> Comedy Zone 2017, Melbourne International Comedy Festival
> WINNER, RAW Comedy 2016 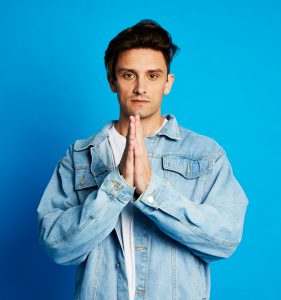 And introducing our MC for the evening, Sam Taunton! Sam Taunton is one of the most exciting new voices in Australian comedy.  Bursting onto the scene in 2017 he was nominated for the prestigious Best Newcomer award at the Melbourne Comedy Festival, and has since gone on to perform comedy all over the world, culminating in winning the Pinder Prize at this year’s MCF.

Sam has toured with the Melbourne Comedy Festival Roadshow throughout Australia, Asia and India, is a regular at Splendour In The Grass and the nationwide Falls Festival. He also hosted a television show about Geordie Shore which he is not proud of and asked the producers to bury.

Juggling stand up and various media projects including his role as roving idiot for Channel 10’s The Project or his weekly segment on Triple J Breakfast his captive storytelling and quick-fire punchlines have seen him emerge as one of the most in-demand acts in the country.